Folk flow of a lot of food with grams of argument, there have been many families in the kitchen specifically close to a food table. And “milk + orange juice” is said to cause the body is difficult to absorb, and even the formation of stones. In this regard, you are convinced? Food phase g in the end is really false? 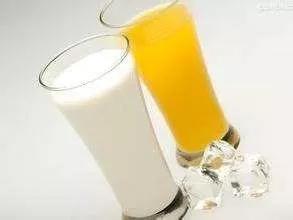 What nutrients does milk and orange juice contain? Milk is the most prominent nutrients than the calcium contained in it, although not all foods in the highest calcium content of food, but the best absorption of food, milk contains vitamin A, lactose can promote the body for calcium The quality of the absorption is the best source of food for our body to obtain calcium. Milk Although the protein content is not high, but it contains a protein is a high-quality protein, not only can maintain the health of adults, but also can promote the development of children’s development, for health is very important. 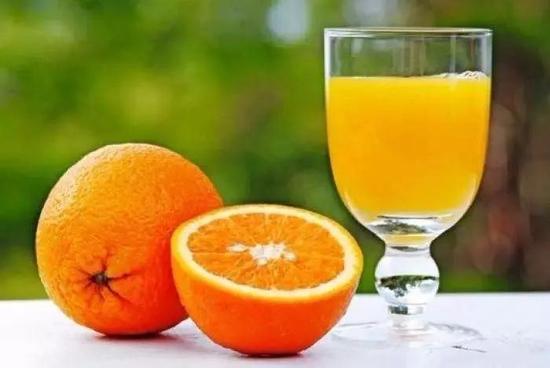 Oranges rich in vitamin C, can increase the body resistance, oranges contain cellulose and pectin substances, can promote intestinal peristalsis, is conducive to purpura purge, remove harmful substances, prevent constipation and colon cancer The Freshly squeezed orange juice is also one of many ways to get orange nutrient. Does milk + orange juice really produce stones? Net, orange juice and milk to drink with the milk caused by changes in the protein, the body is difficult to absorb. For example, the milk and orange juice poured together, the formation of “orange juice” is not how good looks, looks like orange juice metamorphosed, resulting in a large number of floc massive precipitate, which affects the digestion and absorption of protein in milk, causing abdominal pain, diarrhea, abdominal distension stone. 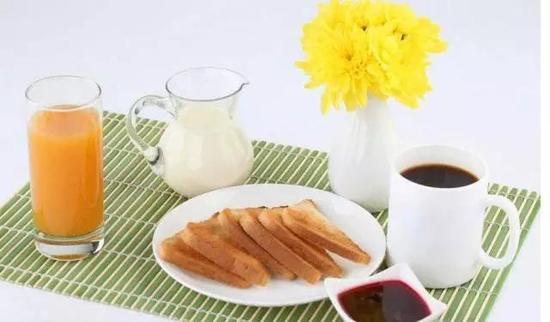 In fact, these flocculent precipitate is not milk deterioration, but the protein in the milk encountered a degeneration of acid. In fact, our gastric acid PH value between 0.9-1.5, which is much stronger than the fruit in the acid, milk into the stomach after the reaction of acid appeared in the protein denaturation, resulting in flocculent material. So, there is no risk of stones.

Some people worry about food in the protein “degeneration”, nutritional value also appears to reduce. Protein into the body is not directly used by our body, but the need for a step by step decomposition, and ultimately broken down into amino acids.

These amino acids enter the blood and are transported to cells throughout the body, where they are reassembled into the protein needed by the human body. Eat the body of the protein eventually become one by one the amino acid molecules, can be absorbed. So do not worry about “orange juice milk” in the protein is not nutritious. What is the fake food? In fact, some people eat the so-called “geek food” after the emergence of physical discomfort, which is usually due to seasonal reasons, the food itself is toxic, food deterioration and other factors, and food has nothing to do with grams. Such as the fall of the most popular “seafood + fruit = poisoning” argument, if you want to achieve the case of poisoning, the prerequisite is that you eat 40 kilograms of seafood at one time, and this premise in real life is difficult to do. Some of the statements of food may be theoretically standing on foot, but in real life these so-called food phase is difficult to set up, no need for these rumors and uneasy, in a reasonable diet on the basis of the increase in the amount of exercise For health is the most important.

Tsing Yi University Vice President Shi Yigong: than I came to be too lucky

Rumors Secret: body detoxification time? There is no scientific basis

Rumors secret: finger cut out with a mouth about what can you?

Shock! The probability of human extinction in the global temperature in 2100 was 5%